How Much Salt is “Too Much” Salt?

Right Foods
Back to articles

We eat more soup than anyone you know- guaranteed. It doesn’t matter if it’s a Moroccan Lentil Soup or red peppers stuffed with vegetarian soup (IYKYK) we just can’t get enough. And every time we heat up a new recipe, we do what every true foodie does: season the heck out of it.

This quick and fun recipe provides that rich flavor of a traditional bolognese, without the sodium and meat. Our Organic French Lentil Soup has 50% less sodium than the top competitor, so you can kiss those overly salty lentils goodbye. Win/win in our books! 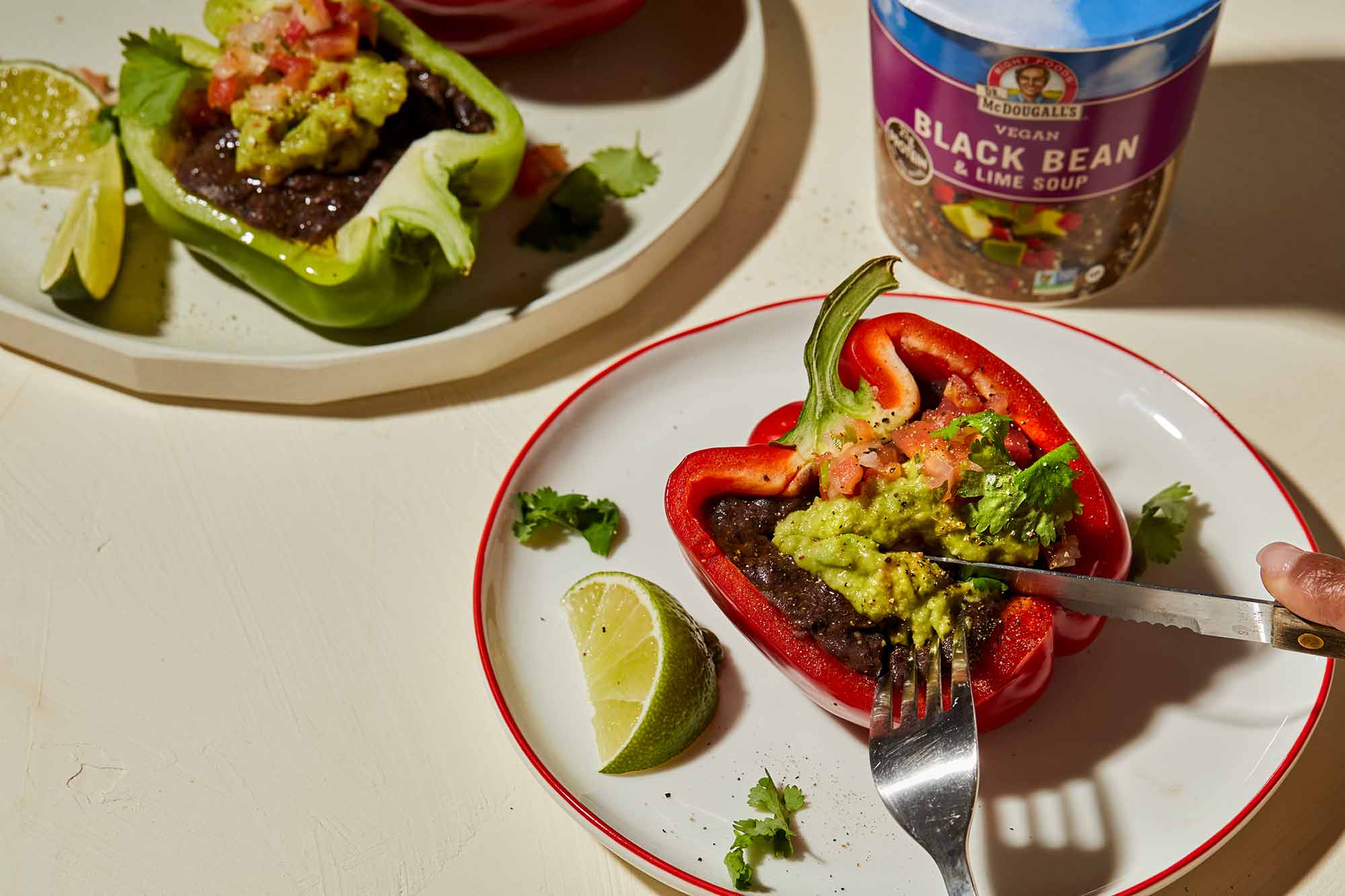 Submit a Comment on How Much Salt is “Too Much” Salt?