Back to All Recipes
Prep Time: 10M
Jump to Recipe

There’s nothing quite like the comfort of slurping down a warm bowl of soup, especially when the cold weather starts to creep in. That’s why we’re taking extra pleasure in easy winter soup recipes that warm the soul and the kitchen at the same time, without spending hours to achieve that “oh my gosh, do you smell that?” aroma.

Today, we’re talking about one of our favorites: an easy Moroccan Lentil Soup.

There is so much to love about this one; it’s thick and hearty, tasty and colorful, and it all comes together quickly by using our Organic French Lentil soup as the base. Did we mention it takes practically no time at all to whip up?

This soup delivers big flavors from a small ingredient list.

Why We Love This Moroccan Lentil Soup

How to Make Our Vegan Moroccan Lentil Soup

If you’re on the lookout for a lentil soup recipe that fulfills all your winter soup cravings, but with zero prep work required… friends: you have found it!

Here’s how to make this delicious Moroccan lentil soup for yourself:

First, start by dicing your bell pepper. Here, we used a green pepper, but you can use whatever color you like best- we think yellow would be fun too! You can either set these aside and toss them into the soup raw, or saute them a bit by using up to a tablespoon of avocado oil (or coconut oil) in a pan over medium-high heat.

After your peppers are prepared, you’re going to mix together your Organic French Lentil, diced bell pepper, cinnamon, and fresh lime juice. (Don’t skip the fresh lime, it makes all the difference!)

Stir until all of the ingredients are mixed in, and heat according to the instructions on the box. Then carefully pour your soup into two bowls, top them with fresh parsley and another little squeeze of lime, and you’re ready to feast.

If you want to save some for later and enjoy at the office or on-the-go, transfer your leftovers to an airtight container, and store them in the fridge for up to five days. This makes the perfect dinner-at-night-and-lunch-the-next-day recipe, and the Organic French Lentil soup is great to have on hand for nights when you’re just not interested in cooking an over-complicated meal.

When you’re operating on a full schedule, cooking can be such a chore. Between family life, a demanding job, trying to keep your social life afloat during these ~weird~ times and everything else, you’ve probably had to- at some point- choose between spending a few hours making a good meal for yourself, or settling on ordering takeout.

We’ve all been there, but if you want to avoid this common predicament in the future, it’s helpful to curate a rotation of simple, versatile recipes to have at your disposal when the days are long and your attention span is short.

While maneuvering around the kitchen can feel like an absolute dream for those who have a natural knack for it, the experience of cooking a delicious meal for yourself doesn’t have to be relegated to the experienced foodies among us.

From this Moroccan-inspired take on our already-prepared lentil soup, to a plate of vegan meatballs, the recipes below aren’t *exactly* what you’d consider to be conventional lentil recipes, but they have all the flavor and diversity that you’d hope for!

Trust us, if you’re a lentil enthusiast looking to mix it up a little, these recipes will be well worth a try: 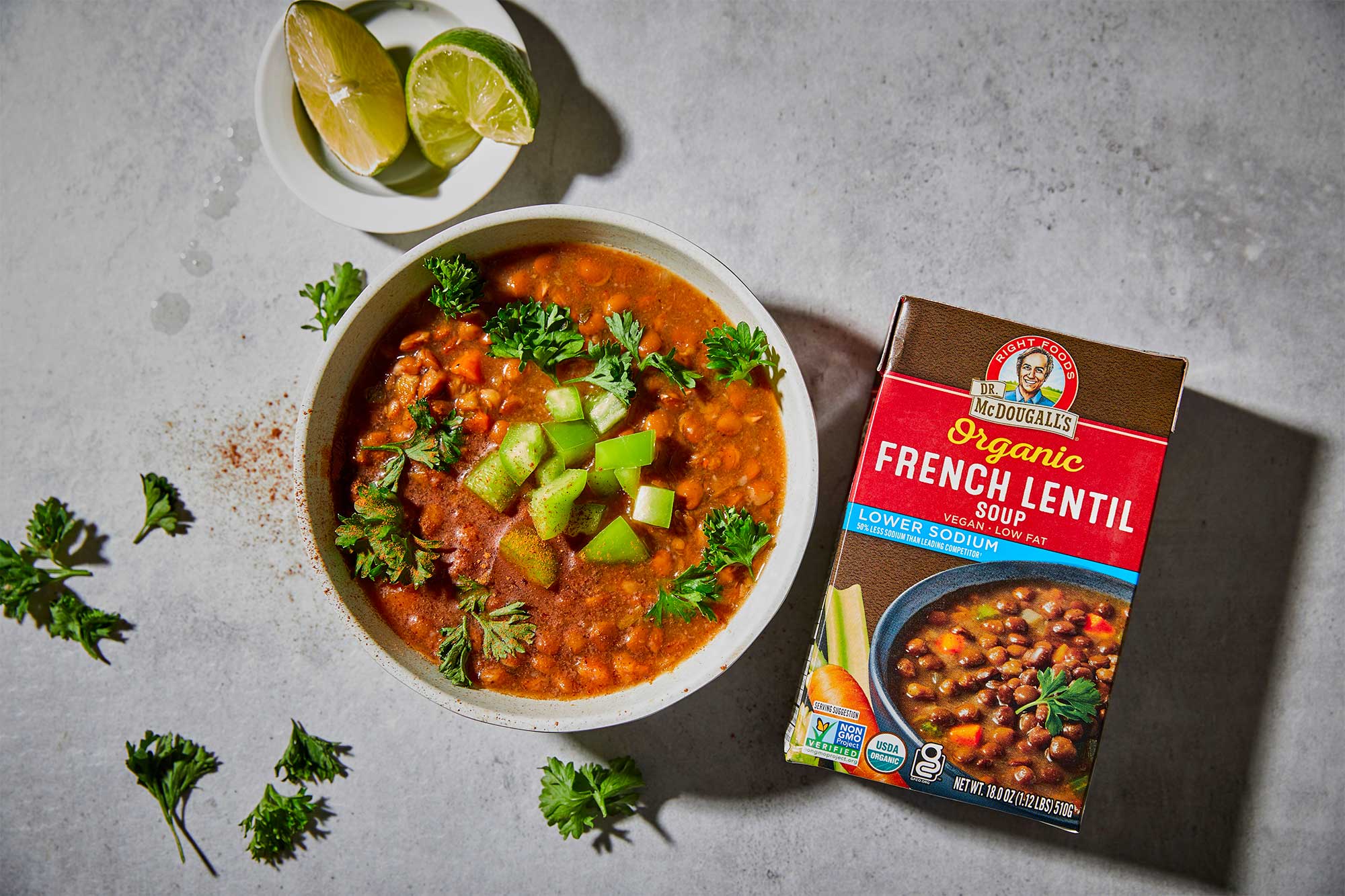 This Moroccan Lentil Soup comes together beautifully in well under 10 minutes and the crunch of the peppers and sweetness of the cinnamon gives this lentil it’s unique flavor. If you’re a big fan of lentil soup, but you’re not sure which recipe to choose, this one is a great place to start. 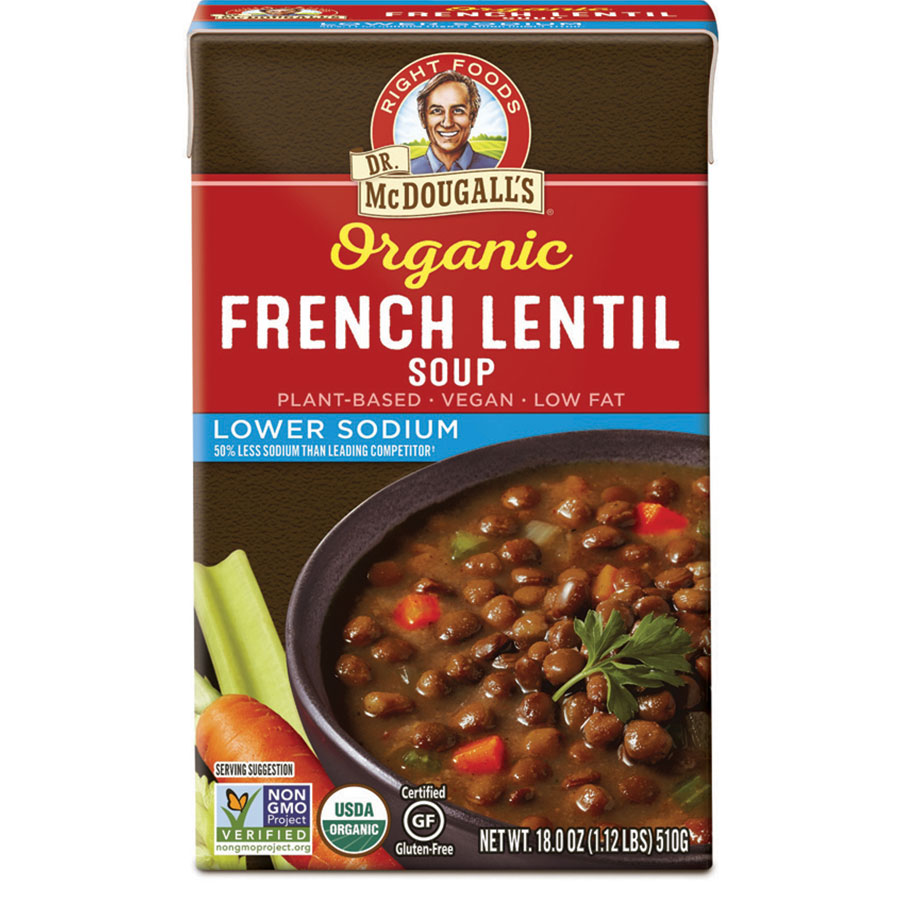 This Moroccan Lentil Soup comes together beautifully in well under 10 minutes and the crunch of t...

Your emaill address will not be published. We will use your instagram URL to get your profile pic. All fields except instagram username are required.