Back to All Recipes
Prep Time: 20M
Jump to Recipe 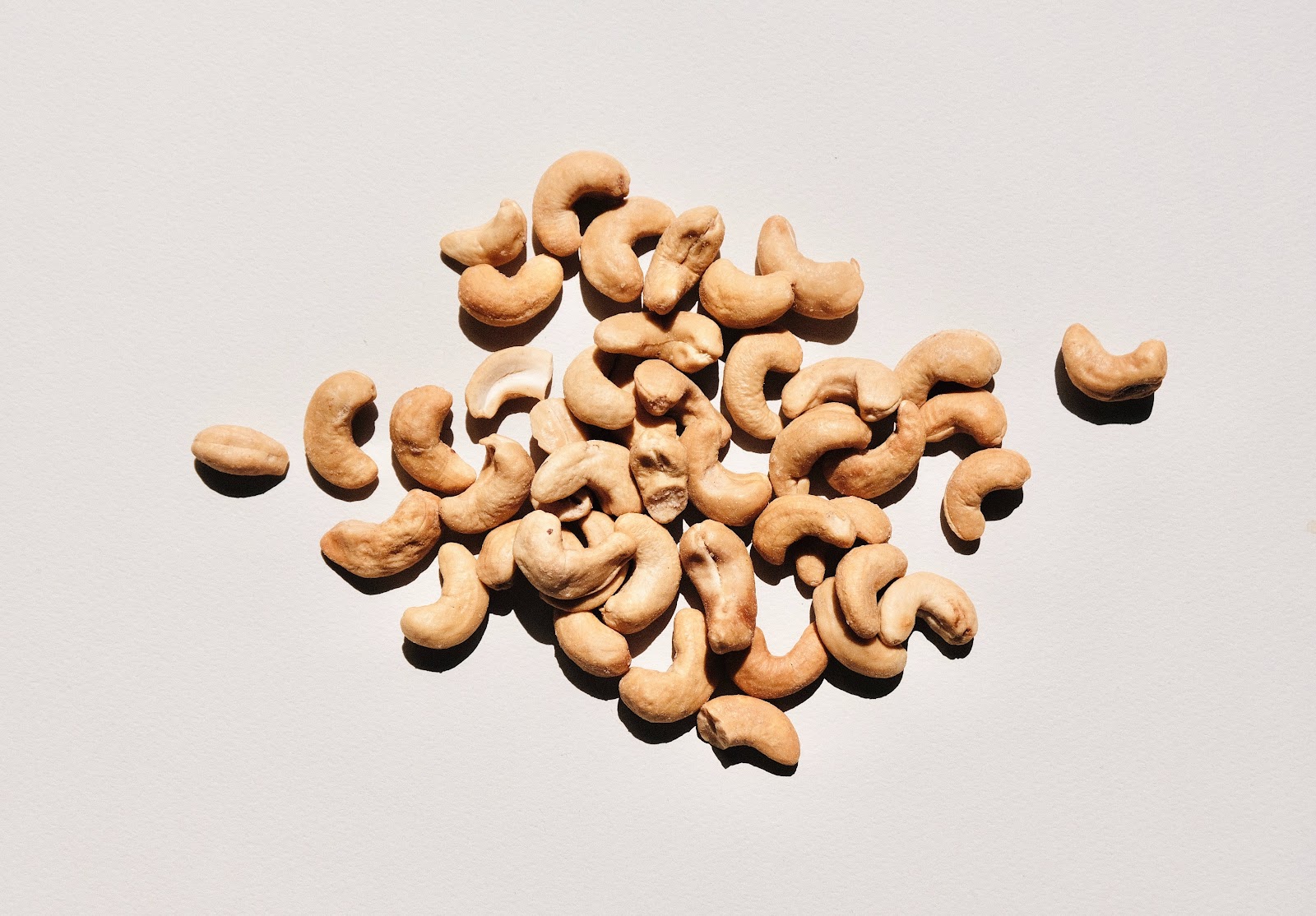 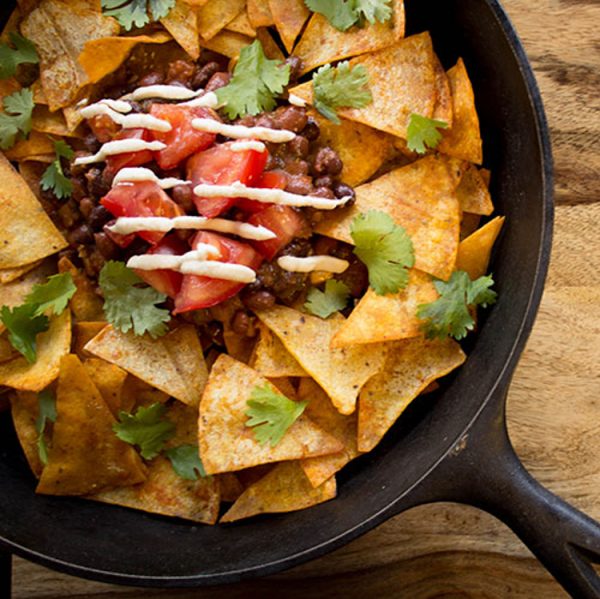 Trust us; these vegan chili bean nachos will be the highlight of your week. Just remember, these ...